Chris Whitty, England’s chief medical officer, has warned that the nation is facing a health emergency unless people obey the new lockdown rules, as seven mass vaccination centres prepare to open this week to tackle Covid-19.

Prof Whitty said that the NHS risked being overwhelmed unless rules were strictly observed, as Boris Johnson, the prime minister, weighs whether to toughen enforcement of England’s third national coronavirus lockdown.

“We are at the worst point of the epidemic in the UK,” he said, adding that there were now 30,000 people with Covid-19 in the NHS system and that that number was rising.

“There’s a very high chance if you meet someone unnecessarily they will have Covid,” he said, in a rare tour of media studios. Ministers hope that Prof Whitty’s appearance will help to persuade people to stay at home.

“We think it remains the case it’s much lower transmission outdoors,” he said, but added that longer exposure to people — for example at market stalls — remained a risk. One in 50 people in England have the virus and in London that figure is one in 30.

“This is a serious problem and it is rising in every part of England,” he told BBC Breakfast. “The next few weeks are going to be the worst weeks of this pandemic in terms of numbers into the NHS.”

Asked about the fact that some facilities remained open, such as pre-school nurseries and playgrounds, Prof Whitty told the BBC: “If you don’t need to use it, don’t use it.”

Matt Hancock, health secretary, will on Monday afternoon set out a vaccine delivery plan, aimed at reaching 15m of the most vulnerable people and key workers by the middle of February.

That programme will include the use of seven mass vaccination centres, including the use of conference centres and sports venues such as Epsom racecourse and Bristol’s Ashton Gate stadium. Up to 50 such venues are planned. 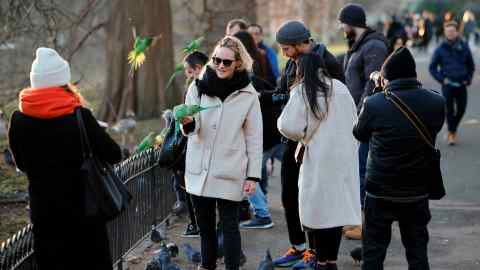 Nadhim Zahawi, vaccines minister, said the centres would open from 8am to 8pm but would not stay open overnight because “there is a limited amount of vaccine coming through the system”.

He told the BBC’s Today programme that once the vaccine was more readily available, people would not have to travel more than 10 miles for a jab, with general practice surgeries and community pharmacies in the vanguard of the effort.

Mr Zahawi said the government did not want to introduce “tougher measures”, but said the lockdown was being kept under review. “They are pretty tough at the moment,” he added.

Mr Zahawi said ministers were particularly looking to supermarkets to enforce existing rules, such as mask wearing and the enforcement of one-way systems.

But the rollout of the vaccine — including the opening of the seven mega-centres — will not avert the immediate crisis facing the NHS, with hospital intensive care units under strain.

Prof Whitty defended the decision to offer people a single dose of a vaccine — and wait up to three months for the second — arguing it would help protect society until more vaccine arrived.

Full details are available on the government’s official website. 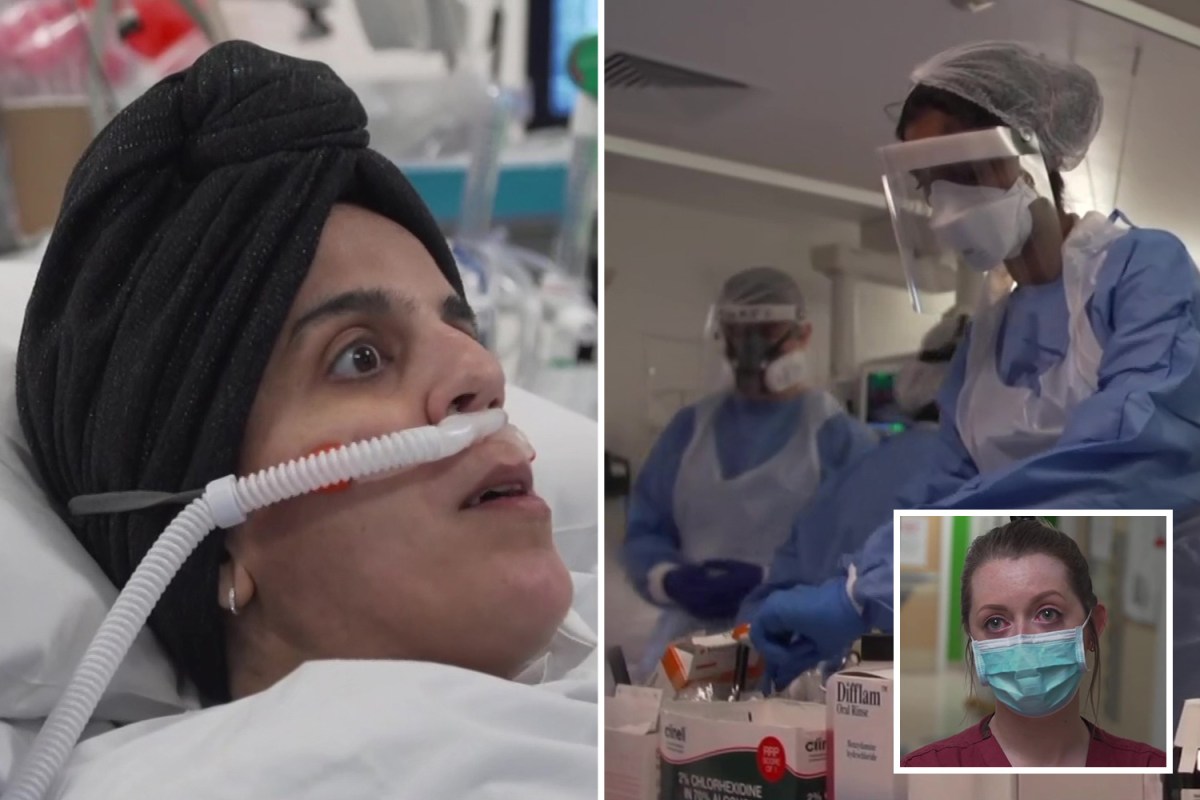